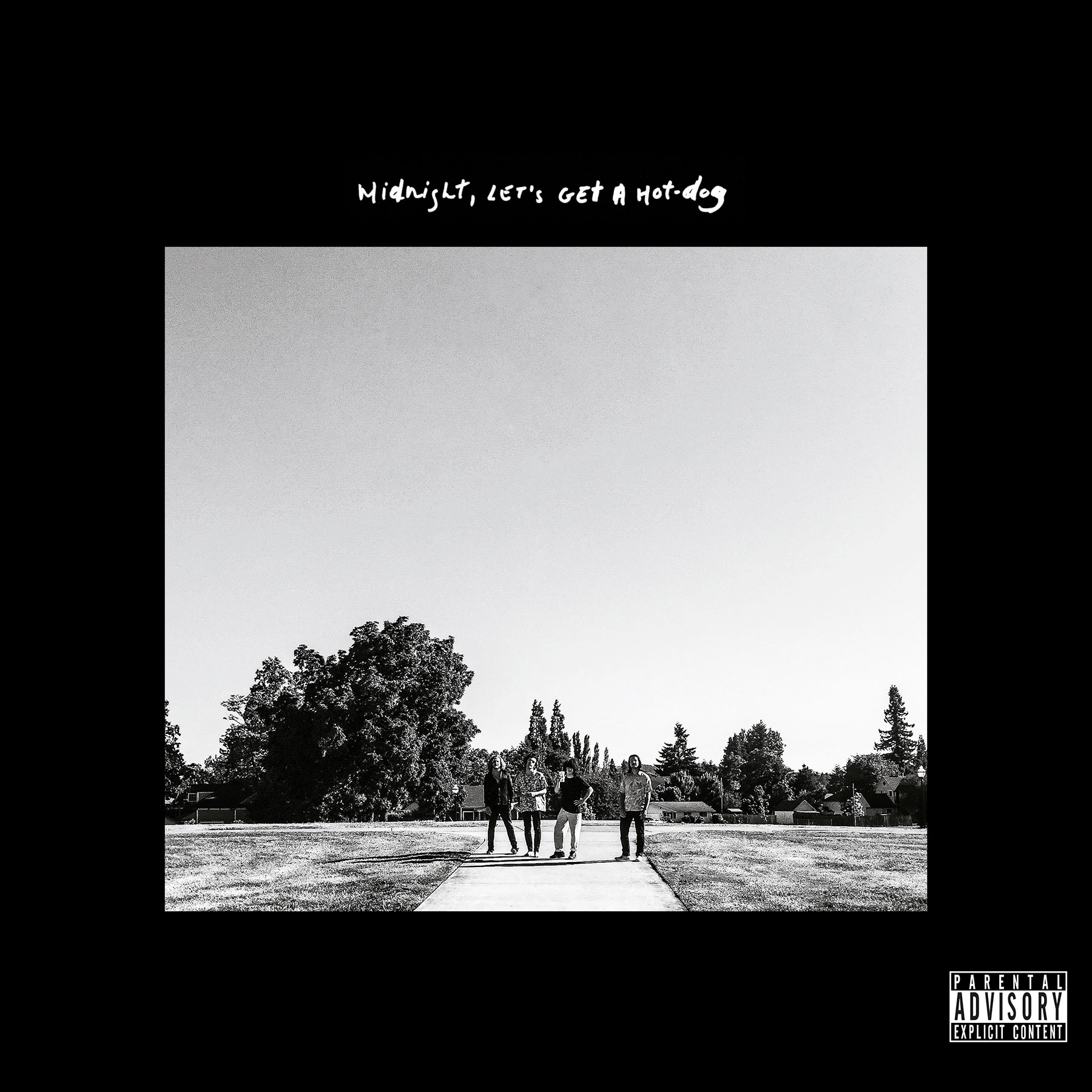 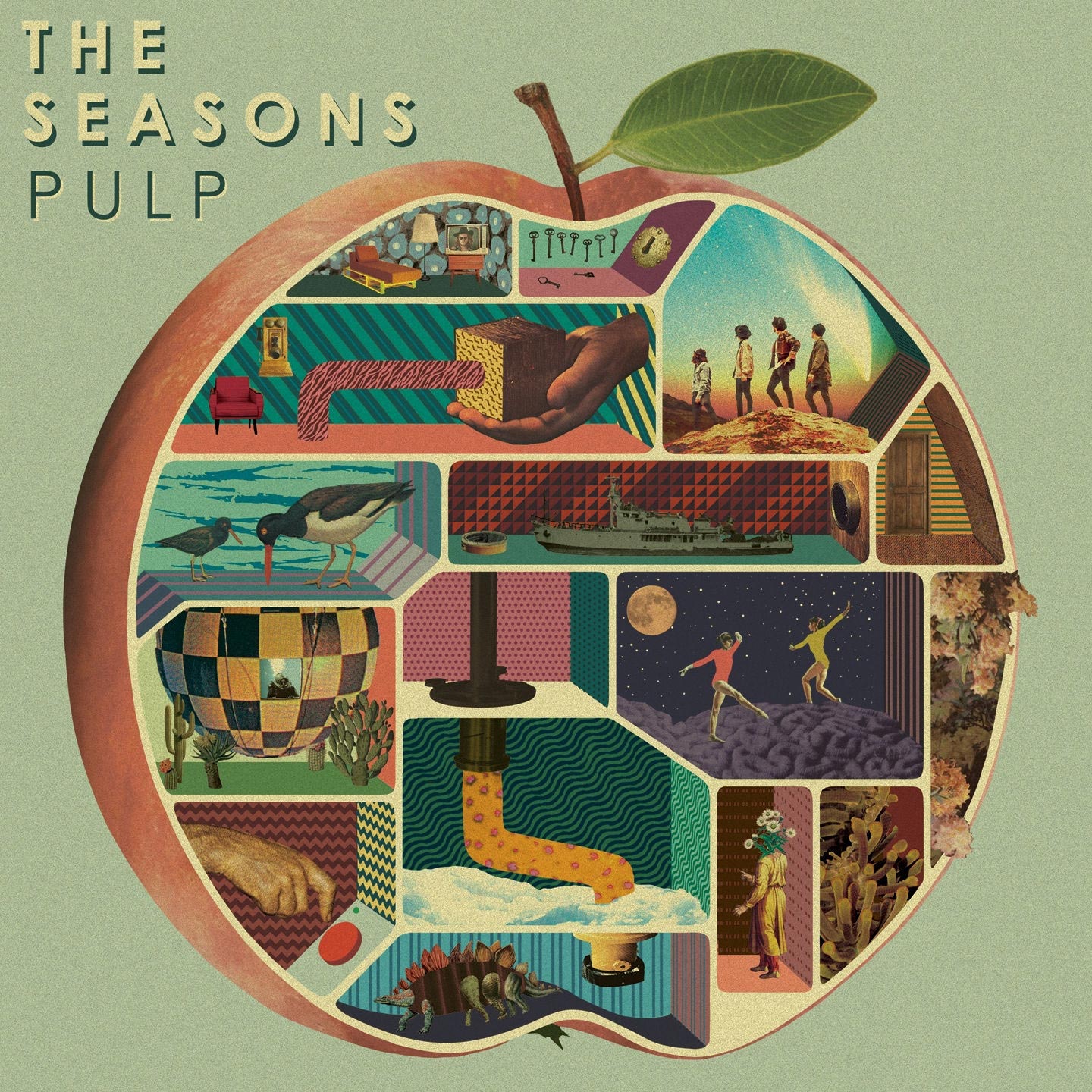 Young modern men who look straight out of a beatnik fantasy, The Seasons celebrate its colourful universe by dipping into its nostalgia infused influences while keeping a watchful eye on today’s sounds.

It all began in 2011 in Beauport, more specifically in Hubert and Julien’s basement, as the brothers invited over their friends Rémy and Samuel to bring life to their lyrics. As soon as they played the first chords, each of them knew they were holding something truly special.

Initially carried by sunny, Simon and Garfunkel styled melodies, the quatuor soon after started putting on shows, and word quickly got around. Only a few months after their first rehearsal, the boys recorded a home-made video for their song “Apple”, which went viral almost instantly. That was the kick off, as they went on to release the EP Velvet !!! in 2013 and their debut record Pulp the next year. Fresh off these pop folk tunes, The Seasons’ name is on everyone’s lips, jumping from stage to stage across Quebec and Europe, opening for acts such as Louise Attaque and Jack Savoretti.

Following this rampant success and performing in over 200 shows, the band decides to slow down in order to create pieces equal to their new influences and growing maturity. A heavier, rock-oriented sound made its way, whilst keeping their signature bright and convivial vibe.

This new material can be found on Midnight, Let’s Get a Hot Dog, recorded in summer 2017 by Richard Swift, who sadly passed away last July. Member of The Black Keys and The Shins, Swift guided the band to a raw sound, distinguishable by its T-Rex styled blues and electrifying melodies. More than ever, The Seasons is in full command.